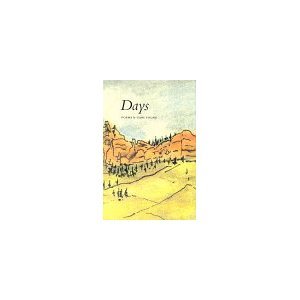 Prescription for Genocide: The B12-A Syndrome

Real Engagement: How do I help my students become motivated, confident, and self-directed learners?